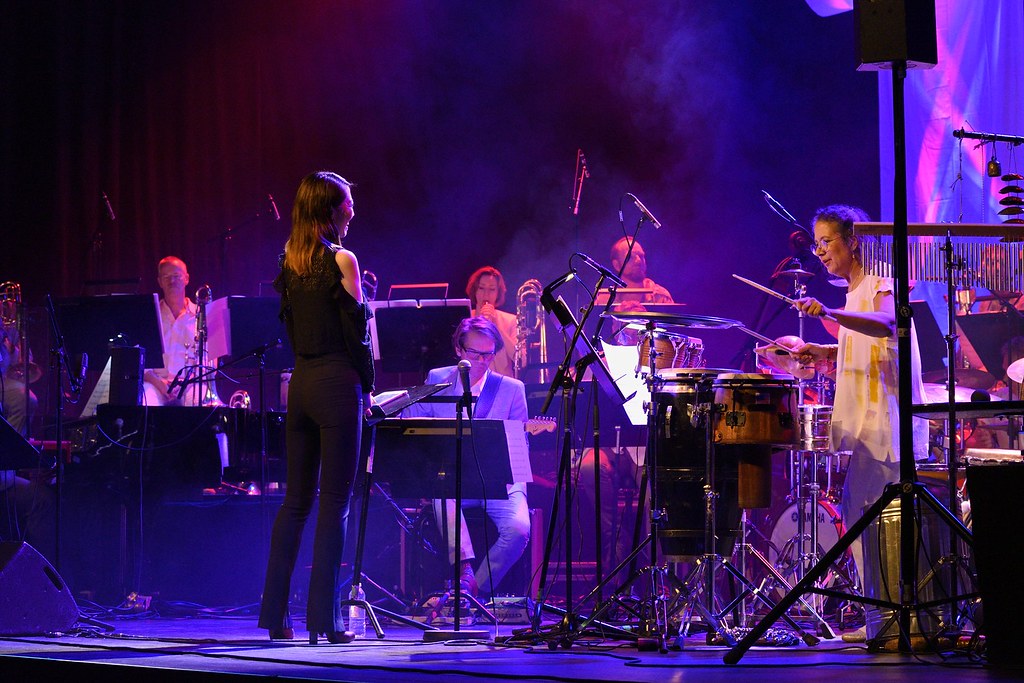 Okay guys, real talk: we're over halfway through. I'm starting to feel the burnout. Not from going to concerts, but 50 reviews, it's a lot to write. So tonight, I'm gonna take it easy: get ready for my bullet-point review of Miho Hazama's Jazz Mass.