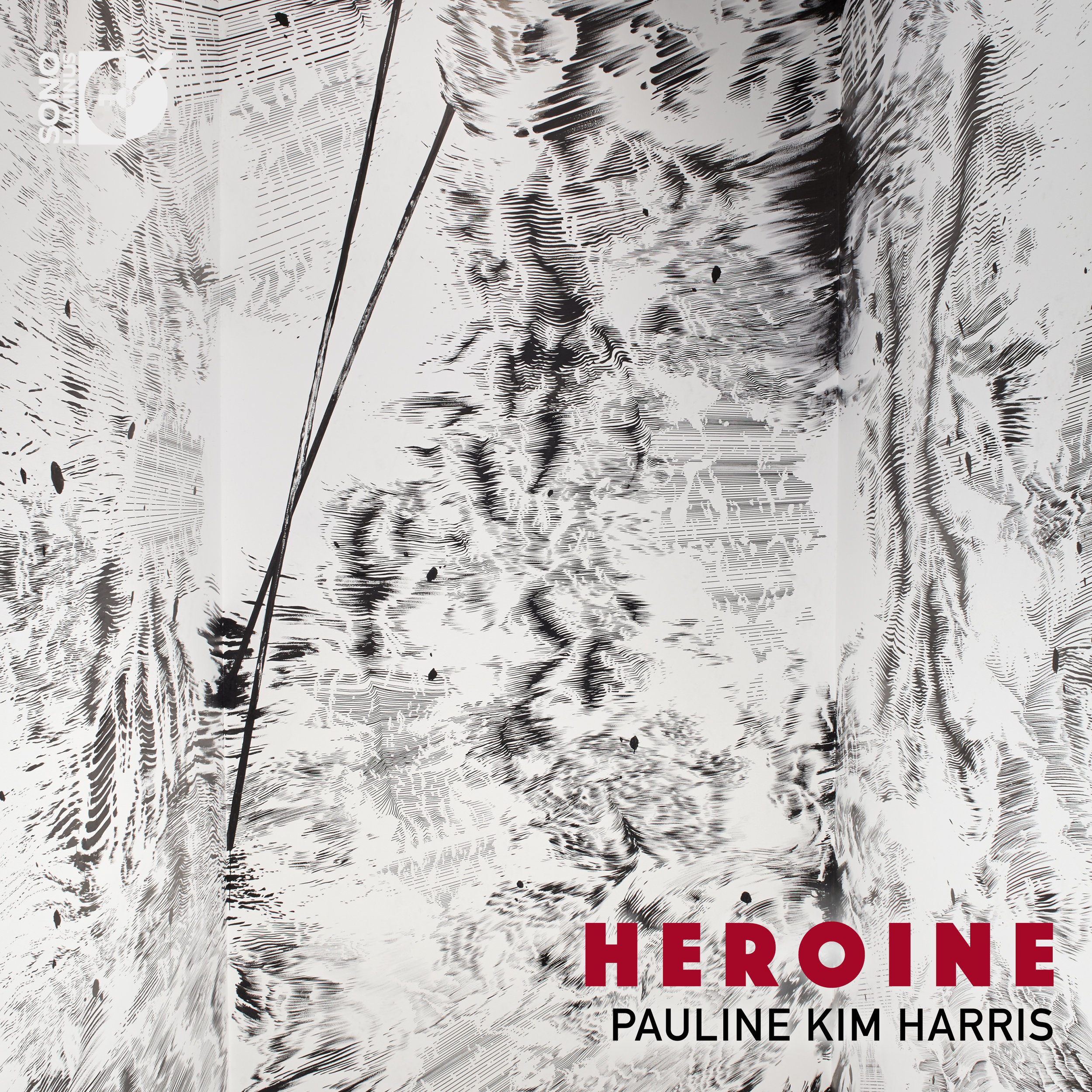 WHO: Pauline Kim Harris, violin; Spencer Topel, electronics
WHAT: HARRIS/TOPEL Ambient Chaconne; Deo
WHERE: The Stone @ The New School
WHEN: July 11, 2019 at 8:30pm

In theory, going to concerts shouldn't be tiring. You get to sit. In air-conditioning, usually. Other people do the work of filling your ears with beautiful music. It's all included in the ticket price -- you just sit back and relax.

But going back to what I said a couple posts ago about not being able to turn my critic brain off -- concerts are tiring for me. In my mind, listening to music is synonymous with forming judgments. I don't see that as either a good thing or a bad thing. It just kind of is how I work.

Occasionally, though, I wish that I could lose myself in a concert. Turn off my brain for a few minutes.

I'm not going to tell you that I succeeded. But I came damn close at this concert.

I'm usually not a huge consumer of ambient music, but there are some great classical-ambient crossovers. I think that the Harris/Topel duet is going to join the greats of the genre when their new album comes out in September. Armed with only a violin, a microphone, and a soundboard, the two presented a refreshing take on Bach (and also another composer -- I'll explain in a second).

I can't tell you a whole lot about the music itself. It moved slowly, sometimes changing so slightly over such a long period of time that I couldn't detect the transformation until after it had already happened. There were no jagged new-music-characteristic jump scares; just the sweet tone of Harris's violin, looped and amplified and augmented.

The first piece, Ambient Chaconne, was a transformation of the famous chaconne from Bach's D minor violin partita; bits and pieces were recognizable throughout, but the already-long piece was lengthened from 15 minutes to almost half an hour with a range of clever electronic fillers. (Side note: I turned to my trumpet-playing friend after the performance and asked if he'd heard the original chaconne. Blank stare.)

The second piece was based on a Deo gratias -- I heard the composer as Lachenmann, my friends heard Bach. Neither of those people wrote Deo gratias settings. Phooey. But it was great.

Update: I just looked at the album's liner notes. It was Ockeghem's Deo gratias. I think I was closer.

You can pre-order the album, Heroine, here, or just wait until September 27, when it will hopefully be available on Spotify. Fingers crossed.


EDIT: It's September 27, and the album dropped and is just as good as the live version was!