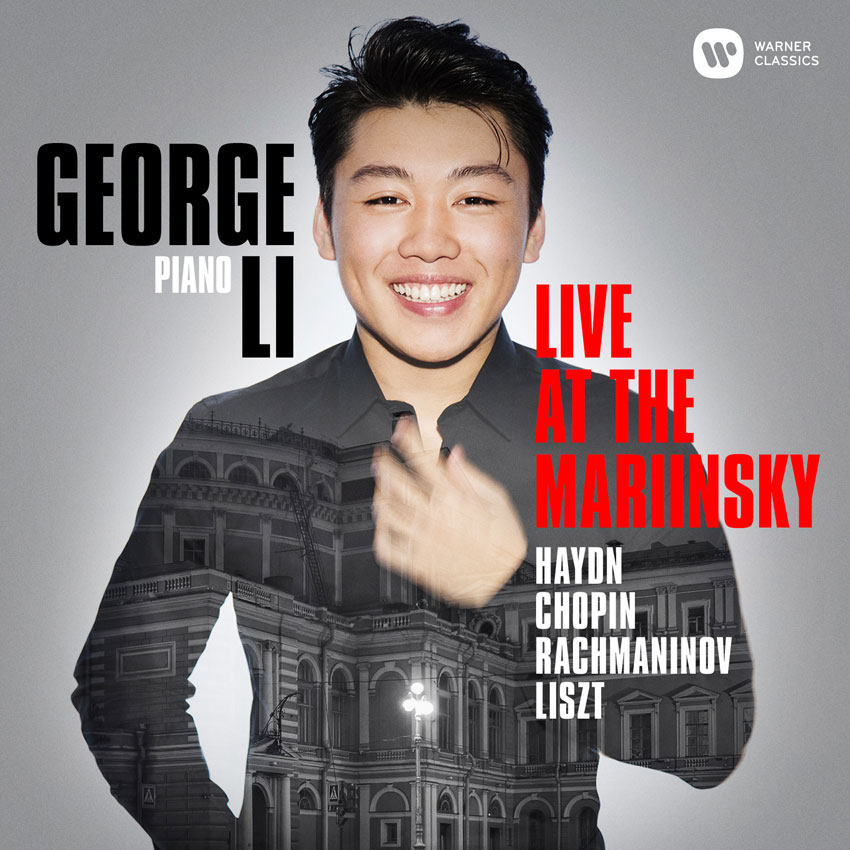 This International Keyboard Institute and Festival (IKIF) is stuck between a rock and a hard place, programming-wise. On the one hand, it seems like they want to program interesting things -- some pianists come in with interesting pastiche recital ideas. But in their two weeks of twice-daily concerts, there was an overwhelming amount of music by pianists, for pianists (yeah, Liszt, I'm looking at you). Just like, an overwhelming amount of pretty good soloists playing Beethoven after Schumann after Brahms -- all composers I like very much, but like...what else is new guys?

So I decided I'd only go to one of the concerts, and this is the one I chose. I chose it because I like Beethoven and I like Schumann and I've heard George Li is good. Sound logic, if you ask me. And I think I chose the right concert, music-wise.

George Li is one of these people who went out and won all the big competitions when he was a teenager so by the time he finished his undergrad (at the Harvard-New England Conservatory exchange program) his career was already made. Sigh. If only...

He played well, for the most part. His Beethoven, while nice, was not necessarily to my taste. The interpretations seemed overly cerebral -- he thought very hard about the placement of each note in time and space. The result was playing that felt wordy, for lack of a better descriptor. Each note felt like it was meant to evoke a very specific descriptor: this note was joyful, that one was anguished. I think that particular aspect cost him a sense of big-picture scope that would have helped tremendously.

Li's Schumann, though, was something to write home about. Once he had a concrete picture as a goal for his interpretation, his musicality snapped right into place. His Carnaval was stunning, his "Eusebius" movement especially tender. But the only thing better than Carnaval were the five minutes of Waldszenen that preceded it. Mystic and exotic, the seemingly aimless movement ambled with futility-laden intent.


The best pianists know how to handle adversity (aka upright pianos)

I closed my eyes to listen to that movement of the Waldszenen. And just when I did, a phone went off. And then another. And then a third one. All told, five phones went off during those four minutes.

Yeah, let's talk for a second about the audience. The read I got was that it was mostly teenage IKIF attendees and their tiger parents. The woman sitting next to my date was on her phone the entire concert. Someone made a whisper before one of the pieces and no fewer than three people loudly shushed them (if you shush loudly, you're part of the problem). And worst of all -- George Li, the poor kid, obviously tired from a full recital and his first encore (Liszt's transcription of Schumann's Widmung), was forced to pull out the Liszt Campanella. The audience oohed and aahed. Behind Li's saccharine façade, you could see the same eyeroll that my date and I gave each other at Campanella's opening octave D#'s. For Christ's sake, let George Li do a Philip Glass concert or something. He's obviously bored.