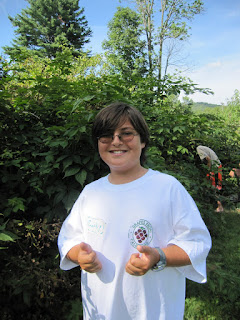 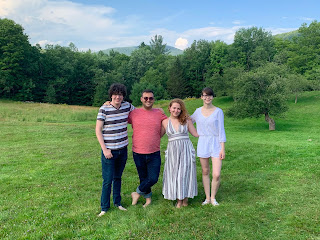 Disclaimer: this is not a review.

After seven summers, I left Kinhaven Music School for the last time in August 2017. But Kinhaven certainly hasn’t left me. In fact, it seems that Kinhaven follows me wherever I go.

I could write a few paragraphs of cliché about what Kinhaven means to me, but I'd rather not. Feel free to buy me a drink sometime and I'll tell you how Kinhaven changed my life and why it's a unique, formative environment that I believe makes every teenage musician who's lucky enough to spend the summer there a better human.

But for the time being, let me just share a few warm-and-fuzzy Kinhaven anecdotes with you, in no particular order.


"There is no such beauty as where you belong."
-- Stephen Paulus, The Road Home 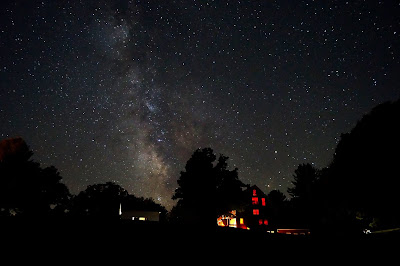