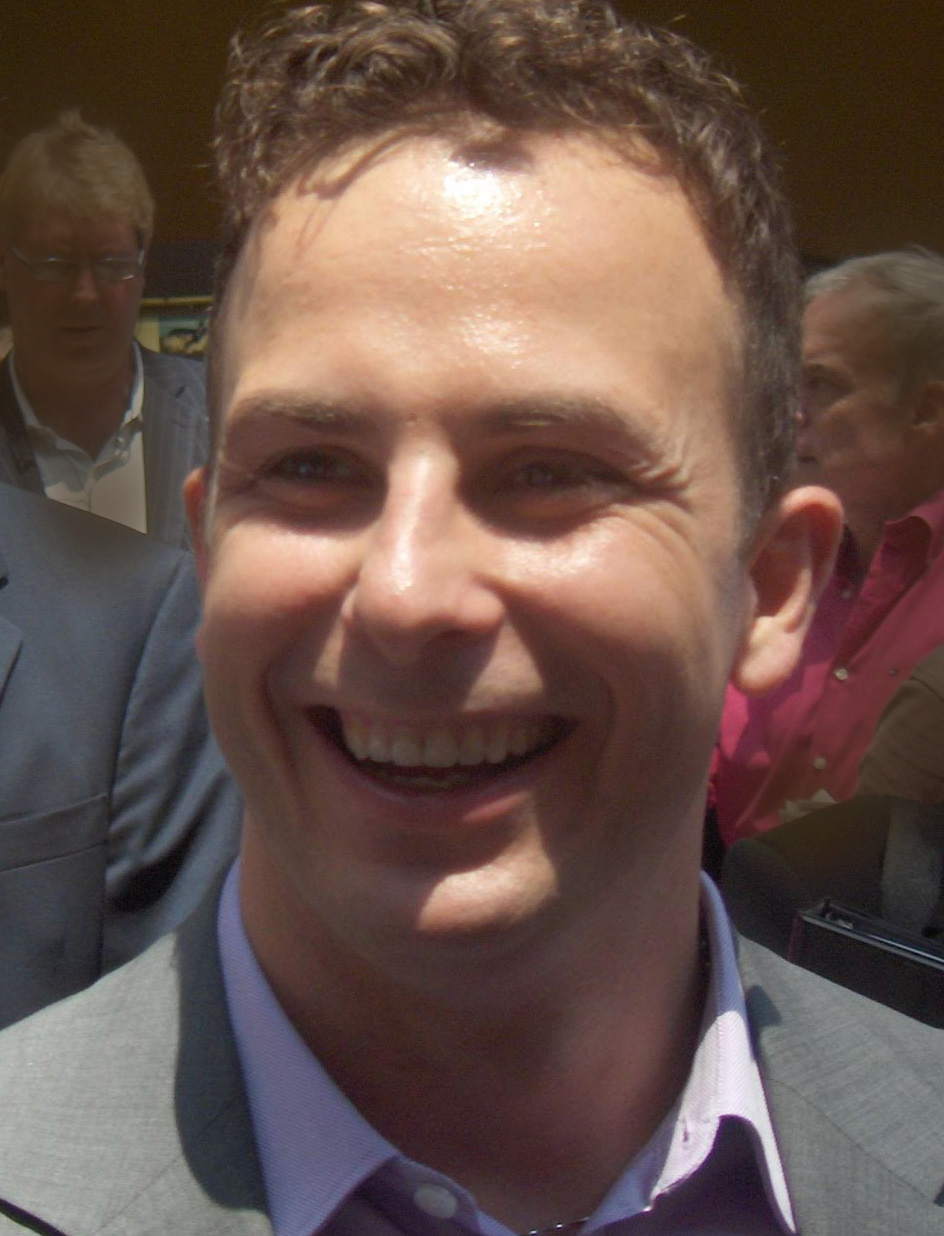 Look at that SMILE!

I'm pretty much convinced that Yannick Nézet-Séguin is the perfect human being.

His conducting is fabulous. He is the principal conductor of three orchestras (MET, Philadelphia, and Orchestre Métropolitain de Montréal) and everyone in each of those orchestras loves him. He is always smiling. He can light up a room the size of Carnegie Hall. And my friends who have met him have assured me that he's just as nice in person. Even his bald spot is perfectly round.

Yeah, he's kind of my celebrity crush. Don't tell him, though.

I have this weird thing where I love going to see Mahler symphonies live, but I can't bring myself to listen to them in my free time. I'm not exactly sure why -- I obviously like them at least some, but for some reason my idea of "fun listening" (especially background listening) isn't an hour of hyper-dramatic maximalist symphony.

Mahler's song cycles, on the other hand, are far more reserved. Mahler had to tame his bombastic tendencies to fit a whole orchestra underneath a vocal soloist, and it shows. Some of the song cycles have a theme -- for instance, the Kindertotenlieder (Songs on the Death of Children -- super uplifting) -- but others are simply themed with a poet. These five songs, to texts by Friedrich Rückert, fall staunchly in the latter category, and I think they're my favorite thing that Mahler ever wrote. Vivid orchestral color, tear-jerking melodies, equal opportunity for heart-rending theatricism and musical bravura.

So, what do you get when you combine a perfect conductor, a perfect mezzo-soprano, a perfect orchestra, and a perfect piece?

Yup, this performance was damn near perfect. Garanča's tone was always enough to fill the hall, even in the rare moment when she traded her full splendor for a more impish affect. The MET Orchestra sounded like a multi-headed beast, so perfectly attuned to one another that it almost felt like the musicians were being operated by a switchboard backstage -- of course, the musicality remained uncompromised. And Yannick....well, he was perfect.

All was perfect until that moment of silence after the last chord of the piece petered out -- probably my favorite part of the entire song cycle -- when some asshole in the audience shouted "BRAVA!!!!" before Yannick even had a chance to put his arms down. If you're that guy, and you're reading this, then fuck you. Full stop.

Much in the same way that I never listen to Mahler symphonies in my free time, I had never listened to a full Bruckner symphony before this concert. I'd been told that it was like Mahler, but boring -- not my style. But I was pleasantly surprised, not only by the piece, but by how the MET Orchestra worked their magic (I feel like that's a theme, maybe it shouldn't surprise me anymore).

Mahler's big hallmark is the loud-and-louder concept -- louder than loud is louder, louder than louder is blow-your-brains-out loud, and so on and so forth. Bruckner didn't feel like loud and louder. Bruckner felt like deep and deeper. When Bruckner wanted loud, he added an extra instrument or two in a lower or higher octave, maturing the sound. And the MET orchestra highlighted that perfectly. Every member of that orchestra knew the score perfectly, and when it was their turn to play they slipped into the timbre of the chord seamlessly. In any other orchestra, I'd say that was because they'd played it 40 times before, but Yannick himself said from the stage that it was the first time the orchestra had ever played a Bruckner symphony.

And speaking of Yannick: he was perfect.

So I know I made a little bit of a jab at the MET orchestra in my last post for not having a particularly pride-friendly program for this concert. But you know, with a concert of this quality, I really shouldn't complain. Get excited for next MET season -- the orchestra is going to get its chance to shine in a few of the productions (Wozzeck, Flying Dutchman, Rosenkavalier, Káťa Kabanová), so keep an ear out for them.
at June 21, 2019